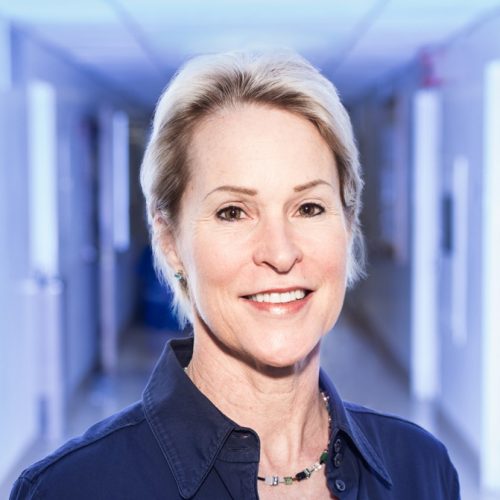 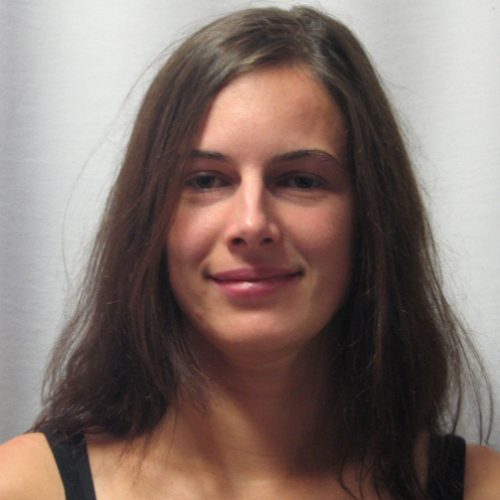 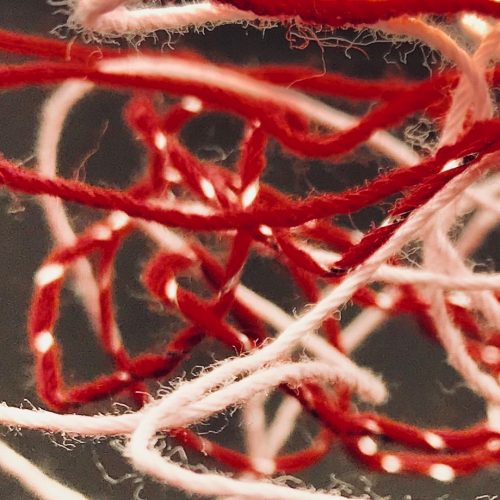 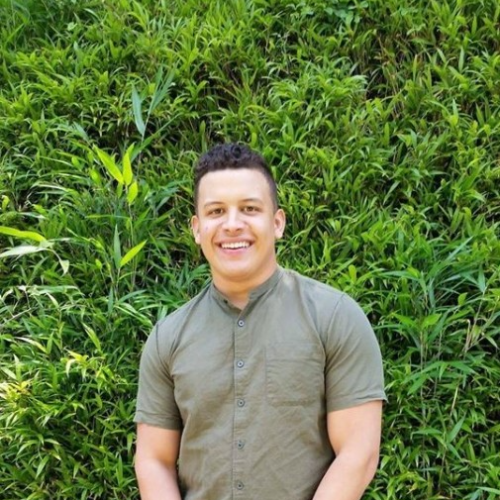 Edwin’s doctoral studies involved the total synthesis of Lignan natural products and the development of new photoredox catalysts for their application thereof. When not in the lab, Edwin enjoys dancing, cooking, and cheering on all Boston teams. 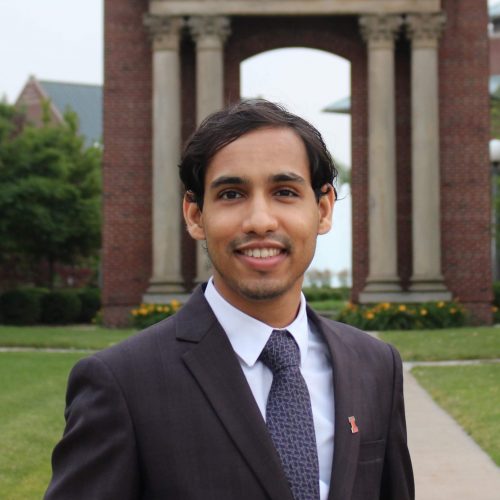 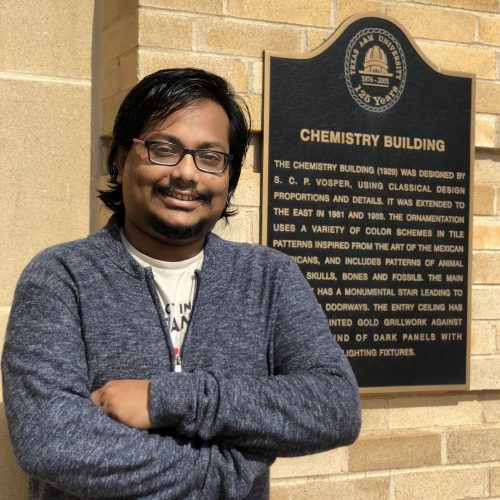 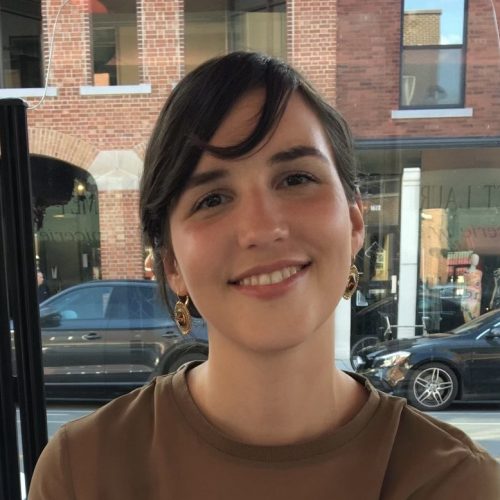 During her graduate degree, Julie studied the allosteric properties of the important drug-metabolizing enzyme, cytochrome P450 3A4. She developed a strong interest in protein structure-function relationships, protein dynamics, and allostery. She joined the Arnold group to deepen her knowledge in protein engineering strategies and develop novel biocatalysts for industrial purposes. Outside the lab, Julie enjoys music, swimming, doing yoga, and dinner with friends. 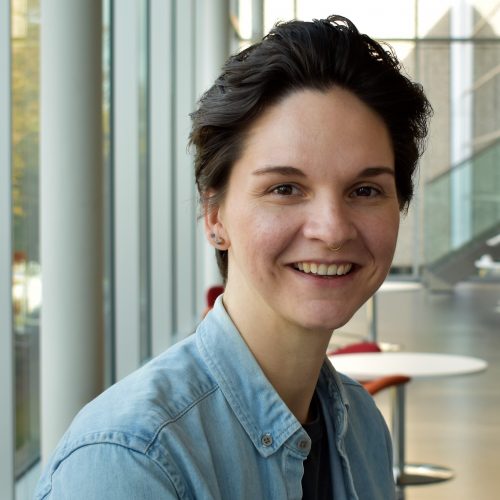 Jenni conducted her PhD studies in Ben List’s group at the MPI für Kohlenforschung in Germany, where she developed extremely acidic chiral organocatalysts for applications in a myriad of asymmetric transformations. Inspired by the remarkable ability of enzymes to impart regio- and stereoselectivity, Jenni moved to the Arnold group to learn how to use protein engineering techniques to develop new-to-nature transformations. Outside of the lab, Jenni enjoys exploring LA’s prolific stand-up comedy scene and figuring out new ways to live a more sustainable, low-waste life. 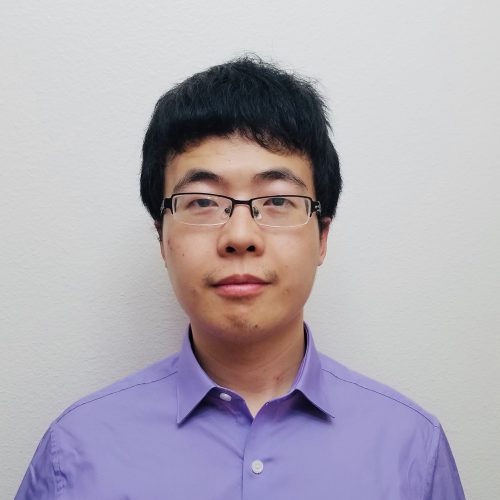 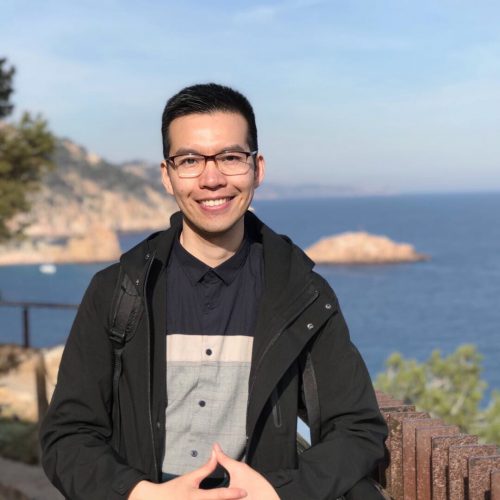 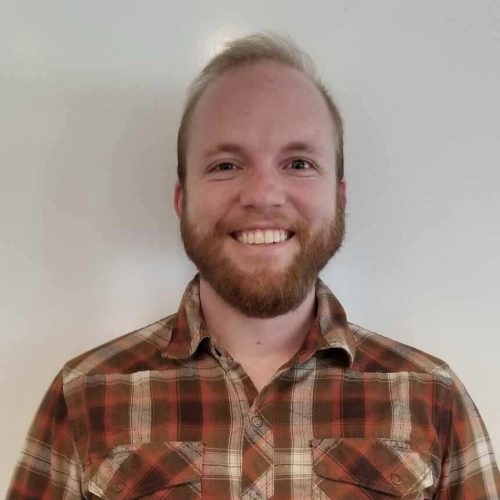 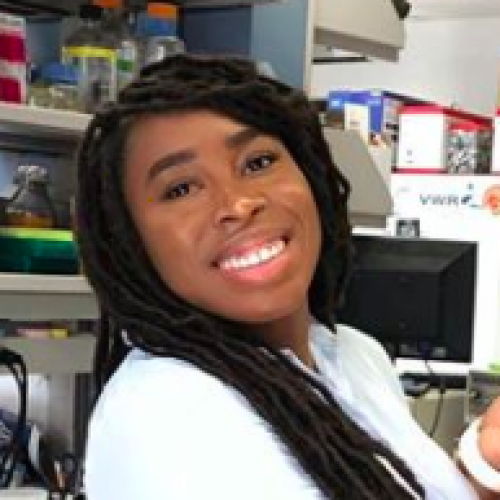 In graduate school, Doris studied the mechanism and inhibition of β-lactamases (which mediate antibiotic resistance) to help find new inhibitors that could serve as antibacterial agents. Doris is interested in engineering enzymes for unique reactions as well as learning how to facilitate this process with machine learning. Outside of lab Doris enjoys watching anime and Marvel shows/movies, reading Black fantasy/sci-fi, trying new foods, and traveling. 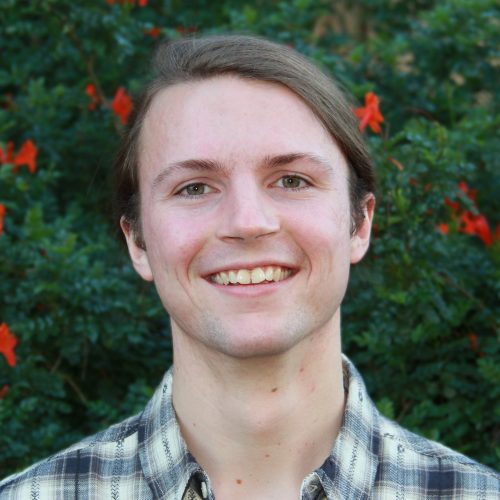 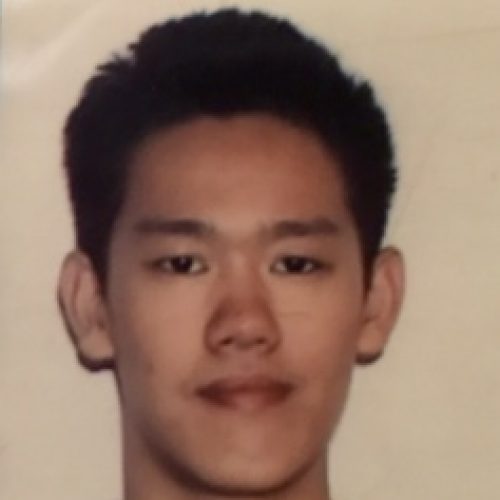 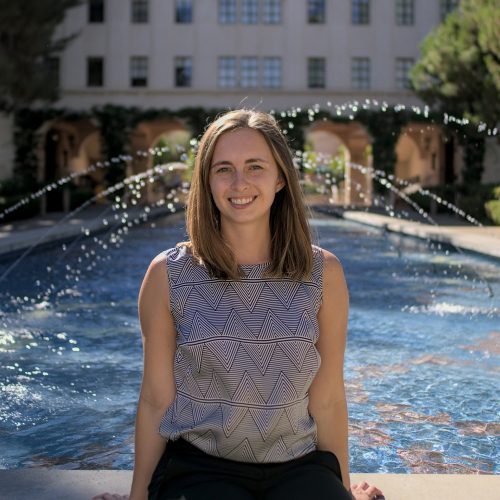 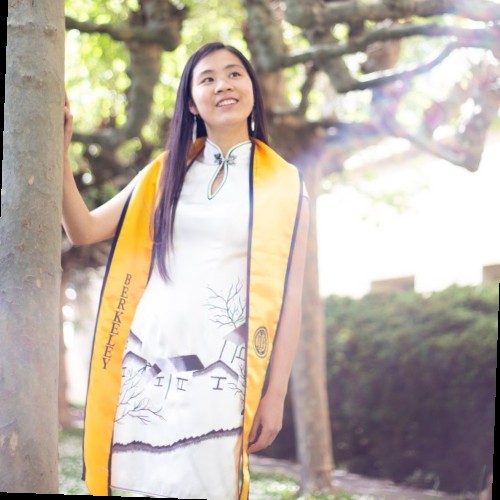 B.S. in Bioengineering and B.S. in Chemical Biology, University of California-Berkeley

Before joining the Arnold Lab, Francesca worked on a wide range of synthetic biology and protein engineering projects. Currently, she is a part of the ML subgroup. Outside of the lab, Francesca is active in DEI advocacy and enjoys staying active especially outdoors, puzzles (giant jigsaw and killer Sudokus), and iPhoneography. 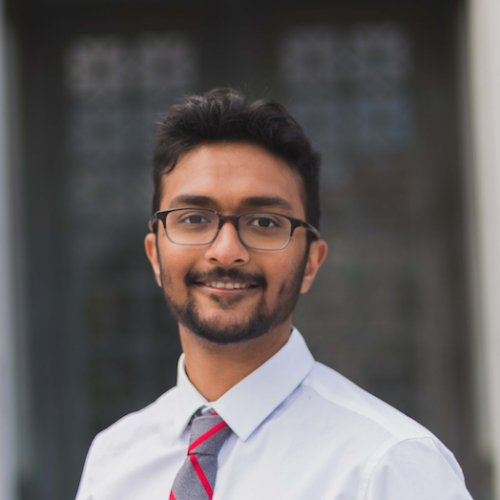 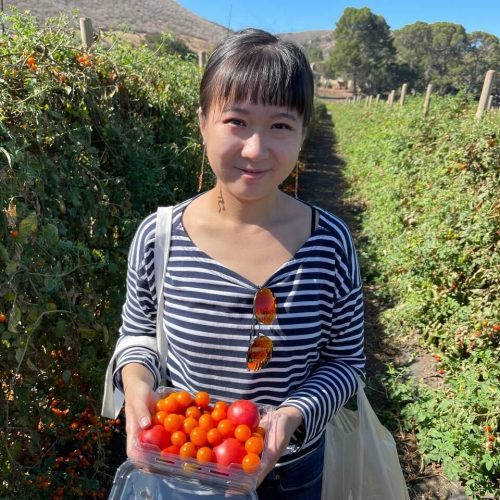 Yueming studied small gasotransmitter molecules in her undergrad and developed several novel compound with antibacterial effects. Currently she is focusing on utilizing metalloenzyme for cross coupling reactions. Outside of lab, Yueming likes to cook and make glass beads. 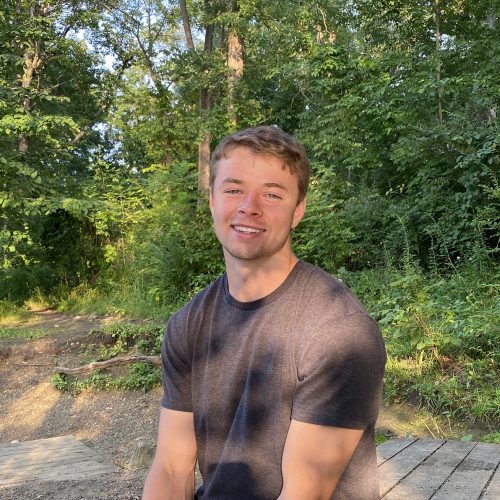 During undergrad, Ryen aided in the development of a novel discovery platform for agonist antibodies and applied it to the T cell receptor OX40. In the Arnold lab, he engineers enzymes to degrade emerging environmental contaminants. Outside of research, Ryen loves all forms of physical movement and wellness, cooking, baking bread, and reading literature. 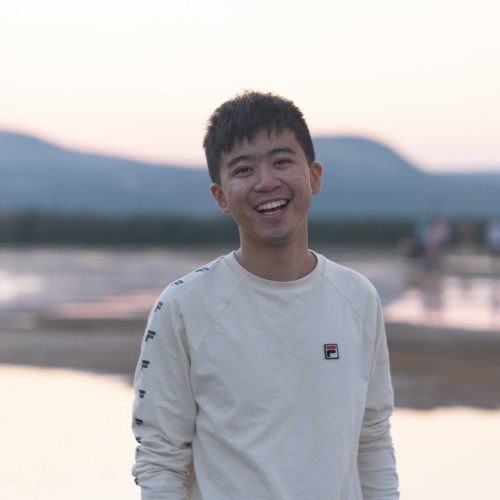 B.S. in Chemistry, University of Science and Technology of China

During his undergrad, Ziyang conducted research on both transition-metal catalysis and main-group catalysis. Being amazed by biocatalysis, he came to Caltech and joined the Arnold lab trying to develop novel transformations using engineered proteins. Outside the lab, Ziyang enjoys traveling, hiking, absorbing in art museums, hunting for delicious food. 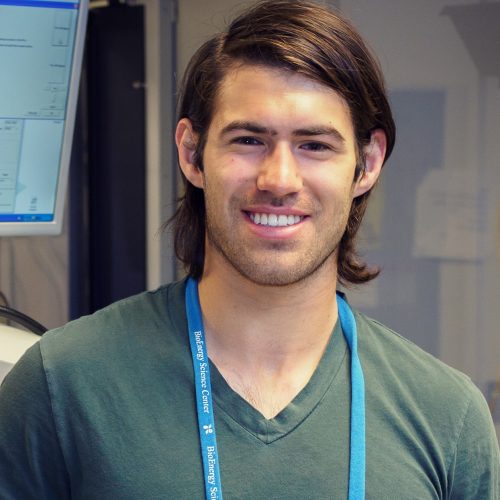 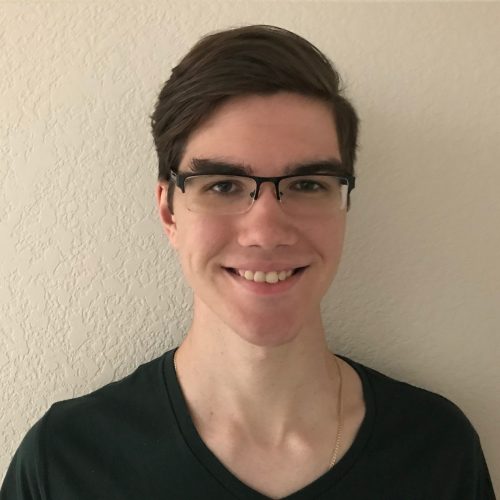 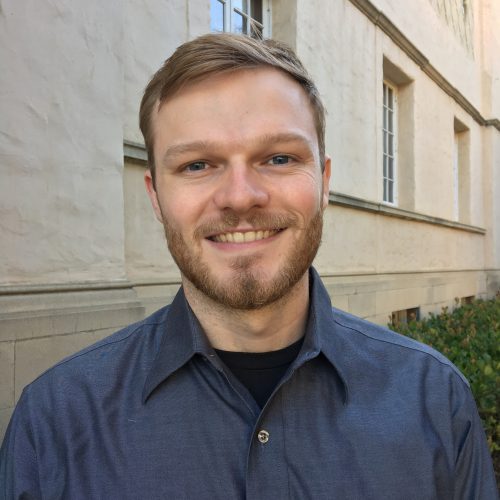 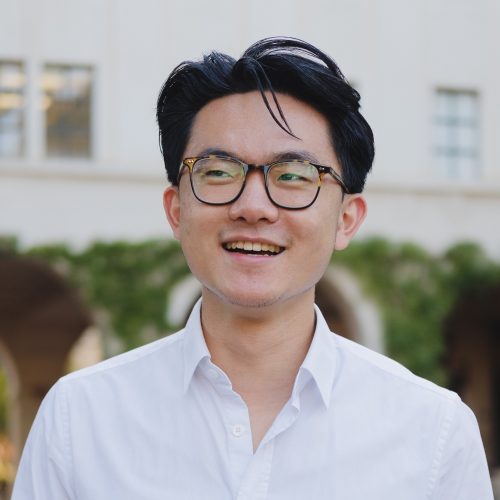 Jason studied materials for membrane separations using experiments, simulations, and machine learning during undergrad. He is now working in the ML subgroup to develop computational approaches to facilitate protein engineering. Outside of the lab, Jason enjoys electronic music, exploring new restaurants, and attempting to get better at beach volleyball. 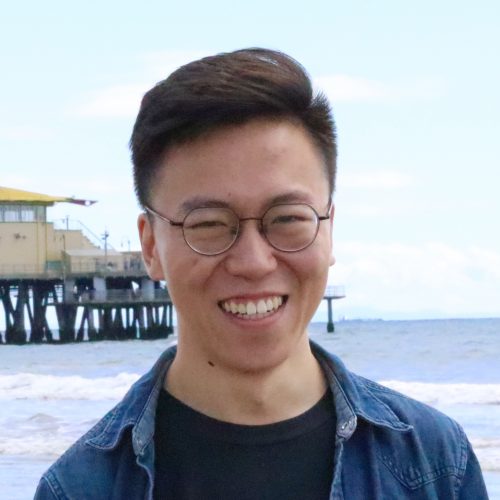 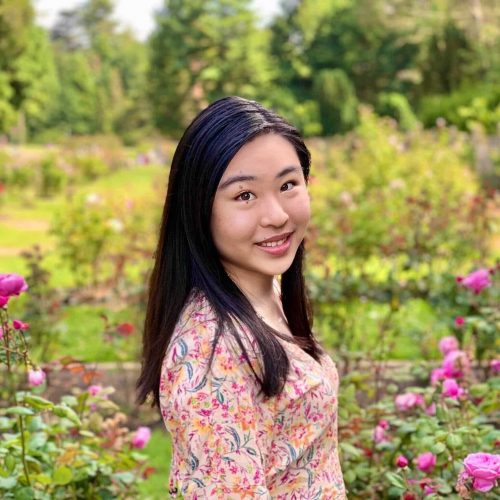 Catherine (’24) studies chemistry and biology at Caltech and has been part of the Arnold Lab since her freshman year. She has worked on stabilizing and promoting the evolution of new-to-nature biocatalysts. Through the Arnold Lab, she has gained hands-on experience with both the biological and chemical aspects of her projects. Beyond her studies and research, Catherine likes taking pictures, drawing/painting, playing badminton with friends, and planning enriching student life events through the Caltech Y. 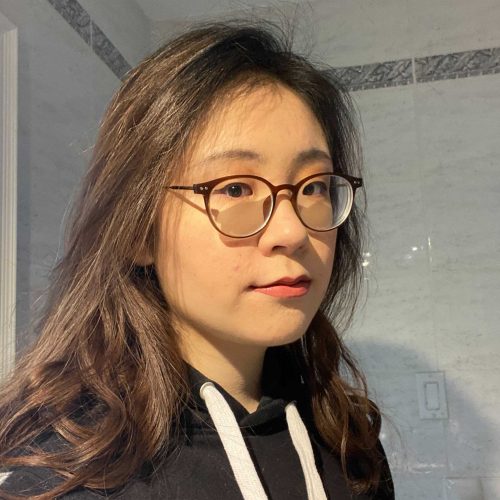 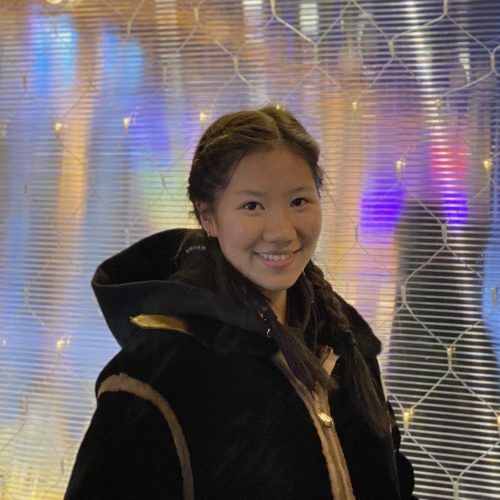 Sophia is an undergraduate student at Caltech (’25) majoring in bioengineering. Her research explores the evolution of novel biocatalysts to perform chemical transformations. Through biocatalysis, she hopes to solve synthetic challenges. Outside of lab, Sophia is involved in Caltech’s Fluid & Dynamics a cappella group. She enjoys karaoke and playing the cello and piano.